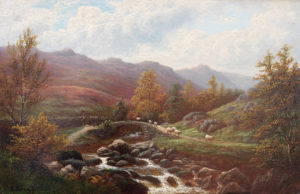 ‘Near Grange over Sands, Lancashire’ 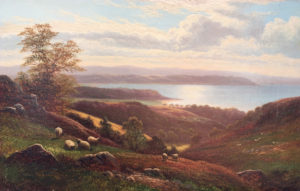